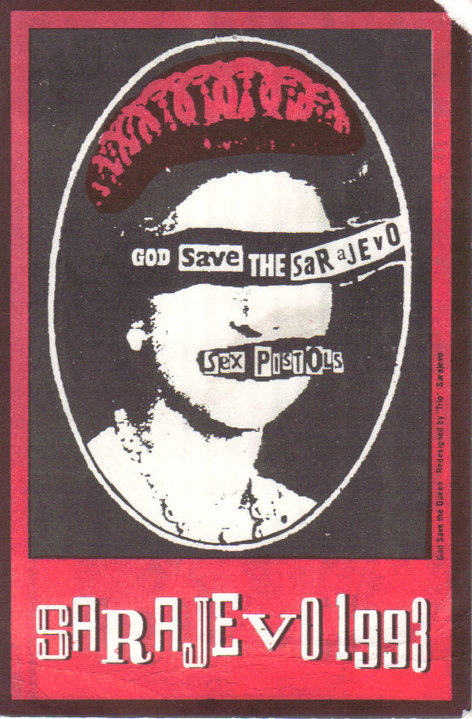 June and the lime trees were in bloom again.
The century began in Sarajevo
and it ended in Sarajevo.

A Leonard Cohen poem in Bosnian
was tattooed on your bony hips.
… her lover for a history-full of poems.

I wanted to write about love too,
so I walked along the Miljacka River
like when we were young
and I thought I would die of a heroin overdose
every time you kissed me.

Down in the bracken
I found a rabbit faking its own death, stark still
in a crown of thorns, in the shadow of the blooming limes.
These trees survived the war. Every war.
No one would cut them down.

The rabbit stared hard, unblinking—
eye like a black marble.
until my hand reached out and it sprang

to life, flash and nerve,
a blur of Lazarus-bandages unraveling,

My heart all galloping resurrection hooves.